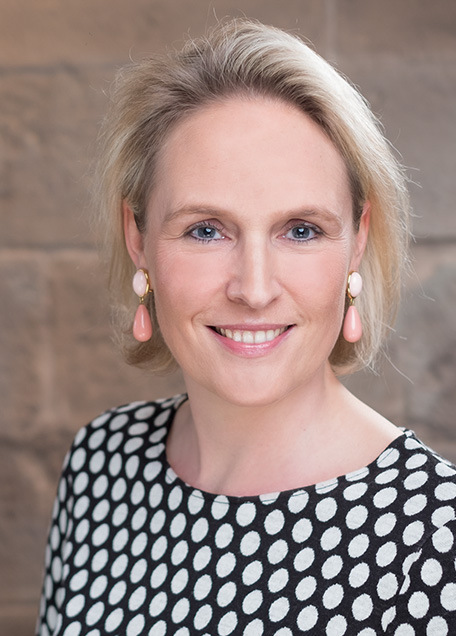 Isabelle Rosentreter
RELAIS & CHÂTEAUX HARDENBERG BURGHOTEL
The black boar’s head on the Count of Hardenberg’s coat of arms is a familiar sight to many. It is found on the bottles from Hardenberg-Wilthen AG, one of Germany’s leading producers of spirits. More than that, it stands for a historical complex of buildings in gorgeous natural surroundings that were sending poets into raptures back in the Romantic era. The place known as the Gräflicher Landsitz Hardenberg (Count of Hardenberg’s estate) is a destination unique in the world, combining the elegant 5-star Hardenberg BurgHotel, the Novalis restaurant, the Hardenberg Casino event location, a grain distillery, the ruins of a thousand-year-old castle, and two of the most beautiful golf courses in northern Germany.


The count and his family stand behind the hotel. Carl Graf von Hardenberg is a member of the ninth generation to head the company, and is doing so with new visions for the future. Top-class events are held at the estate throughout the year. The international show-jumping elite has gathered every May for more than half a century for the Hardenberg Burgturnier, where they compete for the Golden Whip – presented to the winner by the count himself. At the International Hardenberg Silver Tour, riders compete for the Silver Whip. At the festival known as the Hardenberg Klassika, select providers present stylish garden art and lifestyle culture. And Majas Pflanzentage (Maja’s Plant Days) have been drawing flower lovers to the Hardenberg country estate since 2016.

The history of Burg Hardenberg (the Hardenberg castle) goes back to the tenth century. The Hardenberg family was among the knights ministeriales charged with running castles and estates, such as this one commissioned by the Archbishop of Mainz. When the diocese of Mainz ran into financial trouble around 1400, ownership of the castle and its grounds was transferred to the counts of Hardenberg. When part of the castle collapsed in 1698, the family began to build a stately new castle and to extend the complex to its present form. Carl Graf von Hardenberg and his family continue to live in and manage the castle, as well as its grounds and facilities. Over the centuries they have developed the Hardenberg country estate into a vibrant place that combines pleasure and tradition. 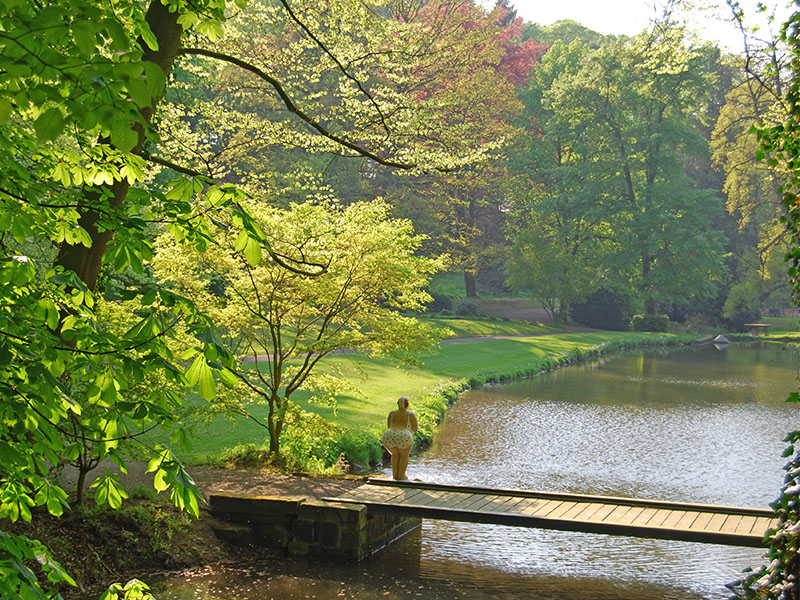 Nestled in the Leine valley between the foothills of the Harz and the colored sandstone of the Solling range, the Hardenberg BurgHotel lies in one of Germany’s most beautiful areas for hiking. Five UNESCO World Heritage sites are located within an hour of driving, including the Hildesheim Cathedral.

The hotel’s interior features the finest materials and fabrics in warm yellow, rich green, and dynamic red hues that are both vibrant and cozy. Oiled wood floors from the estate’s own forests in the living spaces and bathrooms plus individual furnishings from different countries make each of the 38 rooms and 4 suites a unique place to stay. 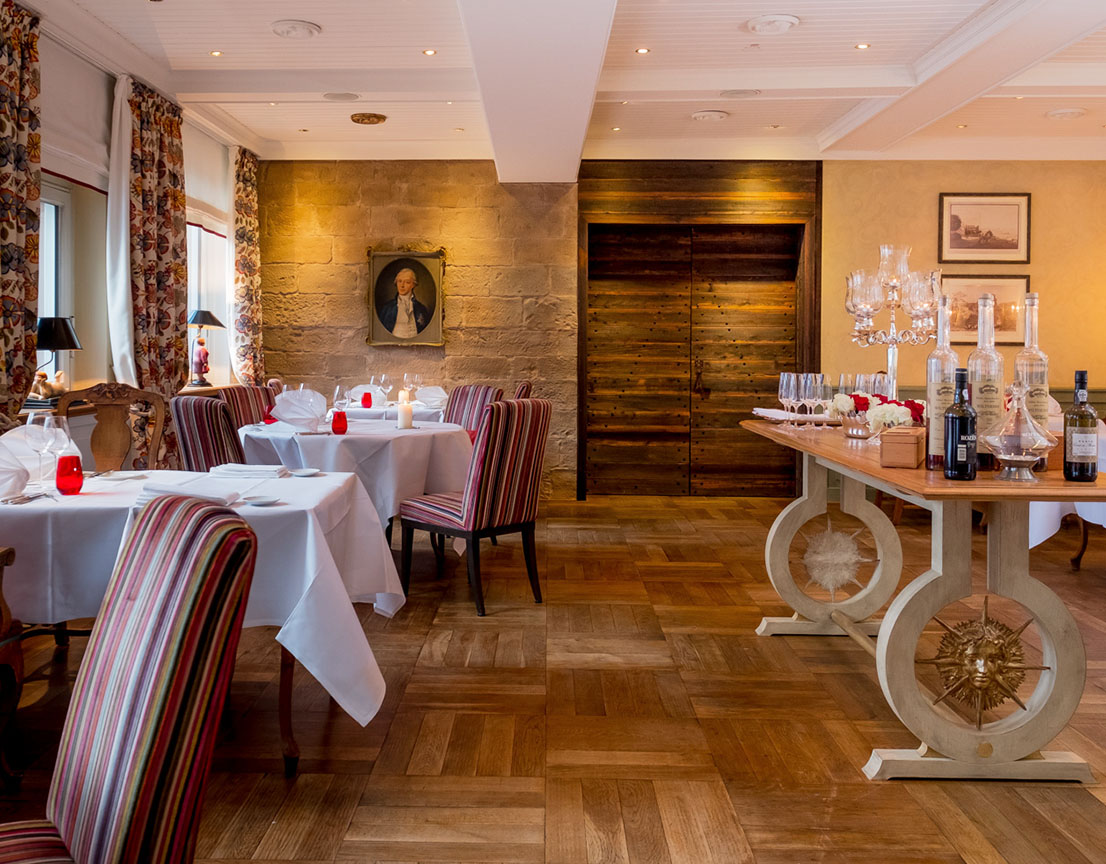 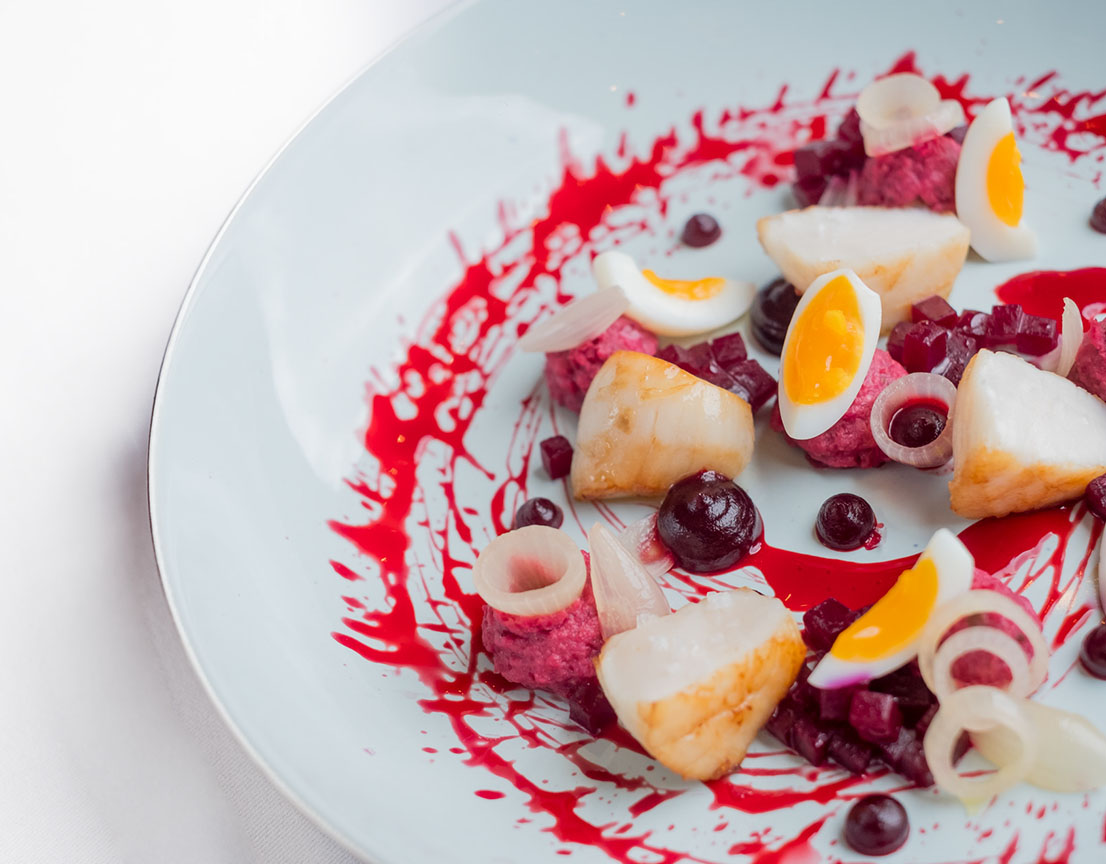 Discerning palates seek out the estate’s Novalis restaurant, named after one of the leading poets of the early Romantic era and an ancestor of the current Count of Hardenberg. It serves regional northern German and classic French cuisine. Also on the estate is the brand new Hardenberg Casino. The event location was opened in January 2019.

Get to know us

There is so much to discover so much to enjoy! This is only possible when you visit us, and we get to know each other. That is exactly what we want - to have you with us, we pamper you, and offer you a wonderful time. 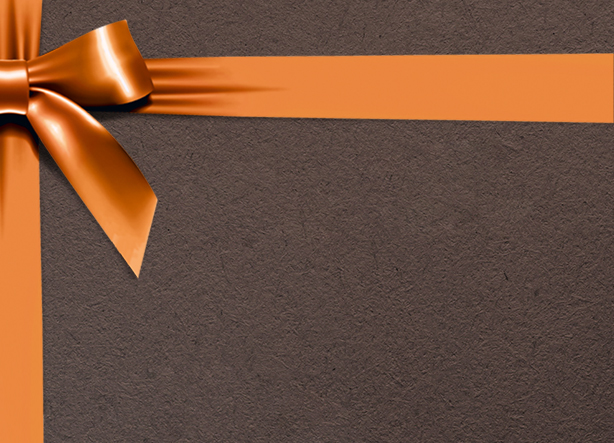 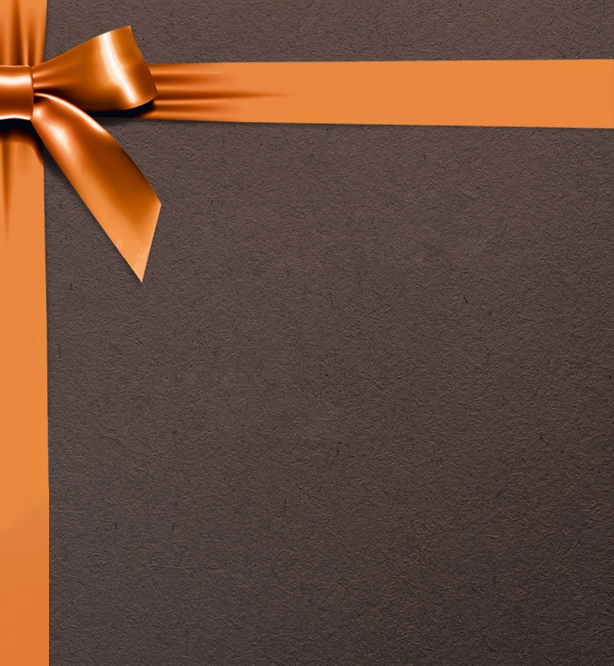 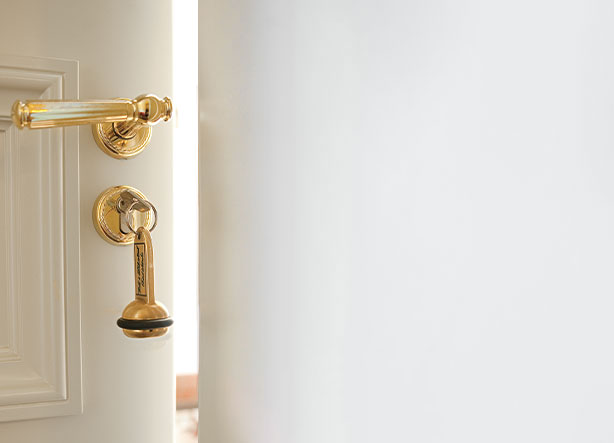 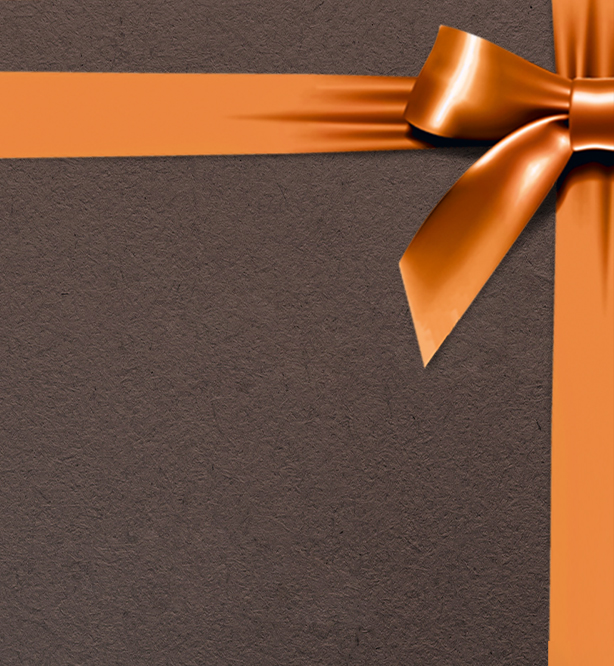 HOTELVOUCHER
A Special Gift
There is always an occasion to give someone, or perhaps yourself, a special pleasure. Either way, a gift from the heart always enriches the giver. That is why we would like to introduce five very special offers to you.
SHOW MORE
×
×
N E W S L E T T E R
Sie möchten schon gehen?
Abonnieren Sie unseren Newsletter und verpassen Sie nichts von dem, was unsere Häuser zu dem macht, was sie sind: Einzigartigkeit in faszinierender Vielfalt.